The official article about the 2015 Blind Test on crystal structure prediction has now been published.

We are proud to announce that our programm GRACE has again produced the most reliable results. Highlights of our submission include:

• Only program to predict of 8 out of 9 target structures.
• Only prediction of a chloride salt hydrate (XXIV) found as rank 2 by energy.
• One out of few submissions to find the largest molecule (XXVI) as rank 1 by energy.
• Only program to predict of 4 out of 5 polymorphs for compound XXIII.
• Only submission that screened compounds XXIII and XXVI with one and two molecules per asymmetric unit.The GRACE results were generated and submitted by Dr. Marcus A. Neumann from AMS and Drs. John Kendrick and Frank Leusen from the University of Bradford. 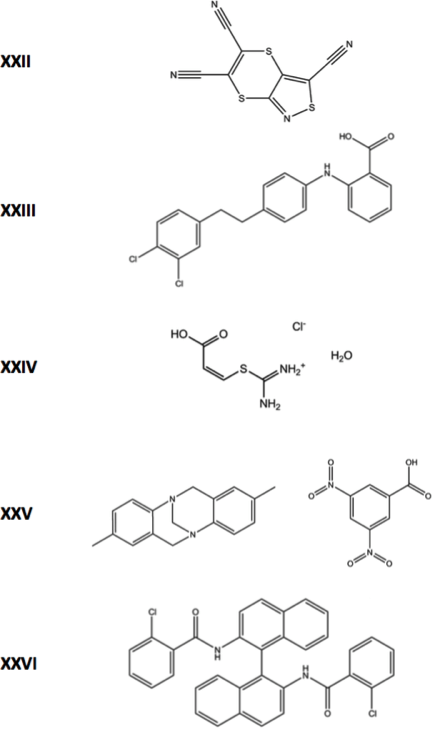 The blind test was organized by the Cambridge Crystallographic Data Centre. The test compounds were released on 25 September 2014 and all 25 participating research groups had to submit their results by 31 August 2015. The experimentally observed crystal structures were disclosed on 7 September 2015. The blind-test workshop, where all participants can discuss their methods and results, was held on 27-28 October 2015. Press coverage of the 6th CSP Blind test of the CCDC